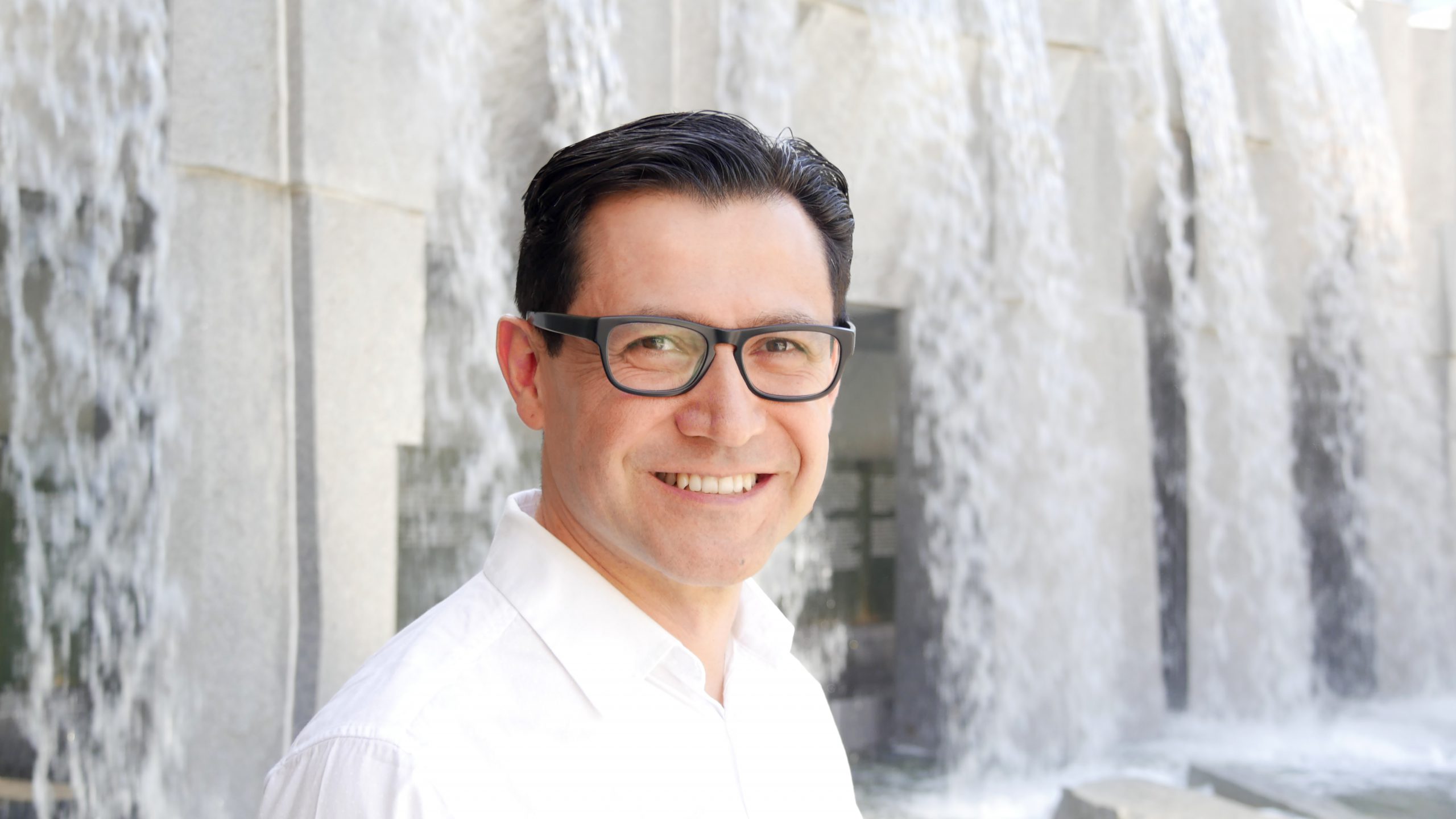 Advisor | Scansion
“I based my business on one question: ‘Why don't I see the diversity that I see on the streets at cultural institutions?’”

Born and raised in Mexico City, Salvador immigrated to the United States in 1996, following the woman who would ultimately become his wife. In Mexico, he studied psychology and communications and, for a short time, he even made his living as a professional actor. When Salvador moved to the U.S. he tried to combine his interest in the arts with his training as an observer of human behavior. Starting at a small cultural center, managing arts and culture and education programs for Mexican and Mexican American communities in Northern California, Salvador was inspired. He wanted to get to know all the struggles and accomplishments of the Mexican and Latino communities in the U.S.

This inspiration led to Salvador starting his own consulting business, where his very first project was engaging the local Maya community and the Latino population with a local museum as part of an exhibit of ancient Maya art. (Salvador and his wife welcomed their first daughter through adoption, whose birth parents were both Maya from Guatemala. Months later he was named “honorary Maya” by the local Maya elders in the community, something he’s extremely proud of.) Through his personal journey, Salvador has learned that engagement starts with understanding each other, so for years his consultancy has been based on expansive “audience research” across every ethnicity and population. He also realized that understanding is just the first part of the equation—it is also essential to discover and actualize how to collaborate with the people he’s trying to engage. Salvador eventually merged his consultancy with a design strategy firm called Scansion, grounded on the practice of human-centered design.

Salvador’s new firm launched the LatinXperience study with the goal of helping cultural institutions of all sizes to design programs and communications to engage Latinos. And recently, they launched an initiative called Design With to facilitate the process of co-creation between cultural institutions and under-represented populations as a matter of diversity, equity, and inclusion. Today, Salvador brings his experience and insight to Cambio as an advisor, expanding on his belief that the deepest form of engagement comes from creating something together.