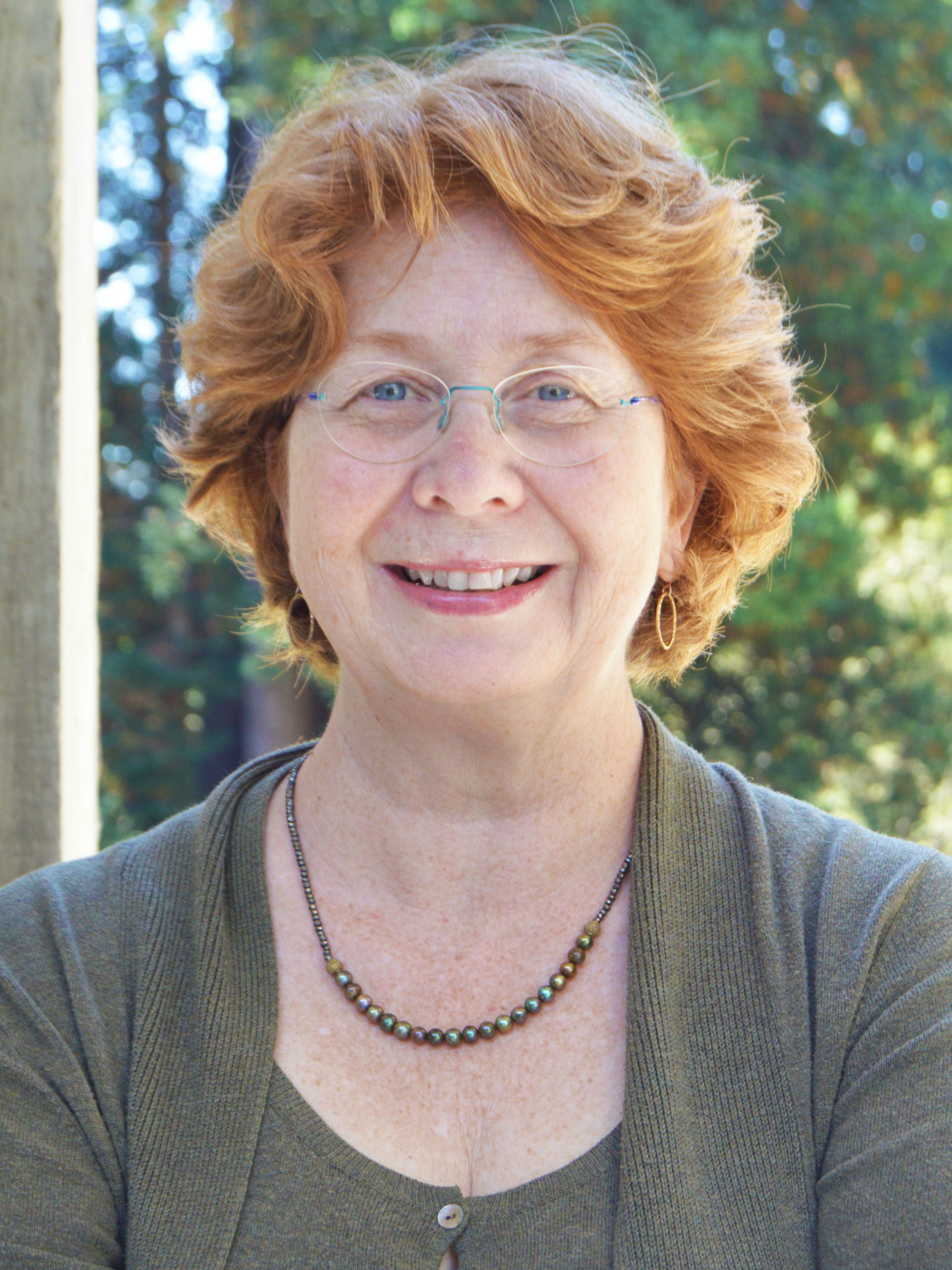 Advisor | UC Santa Cruz
“Seeing the vastly different Irish experience in Ireland, England, and the United States at an early age initiated my interest in how children develop within families and cultural surroundings.”

Maureen grew up in a large Irish family in New York and New Jersey, and was fortunate enough to visit Ireland and England in high school, where she developed two distinct new perspectives on her Irish background: with her cousins in England, she witnessed how they were verbally abused by passersby when going into the Irish dance club they frequented on Saturday nights. In Ireland she stayed in a rustic house on the land where her grandmother grew up. Maureen was intrigued by how different this life was from her suburban U.S. existence, and fascinated by how different it was to be Irish in these three different countries.

As one of the first in her family to go to college, Maureen took great pride in graduating from Mount Holyoke College. There, she studied developmental psychology, got involved in research on children’s thinking, and was accepted to the graduate program at Stanford University. At Stanford, Maureen worked with Ellen Markman on young children’s conceptual development, became interested in the social contexts of children’s thinking, and met her husband Frank. Maureen’s initial research interest in social and cultural contexts of children’s thinking has evolved throughout her career. She’s had the opportunity to explore cultural diversity in parents’ conversations with children about science, including several studies focused on Latinx families. Through a series of NSF-funded projects with the Children’s Discovery Museum, Maureen helped explore how parents and children explained and explored together in the museum. The research often provided feedback to museum designers revising exhibits, while their video coding of family interactions contributed to the knowledge base about diverse ways that parents support children’s learning and thinking about science-related domains.

Maureen and Frank are now parents of a daughter and son, and proud grandparents of their daughter’s 3-year-old son. In her advisory role with Cambio, Maureen is particularly excited about learning more about equity and inclusion, and gaining insights through interactions with an amazing team and project.