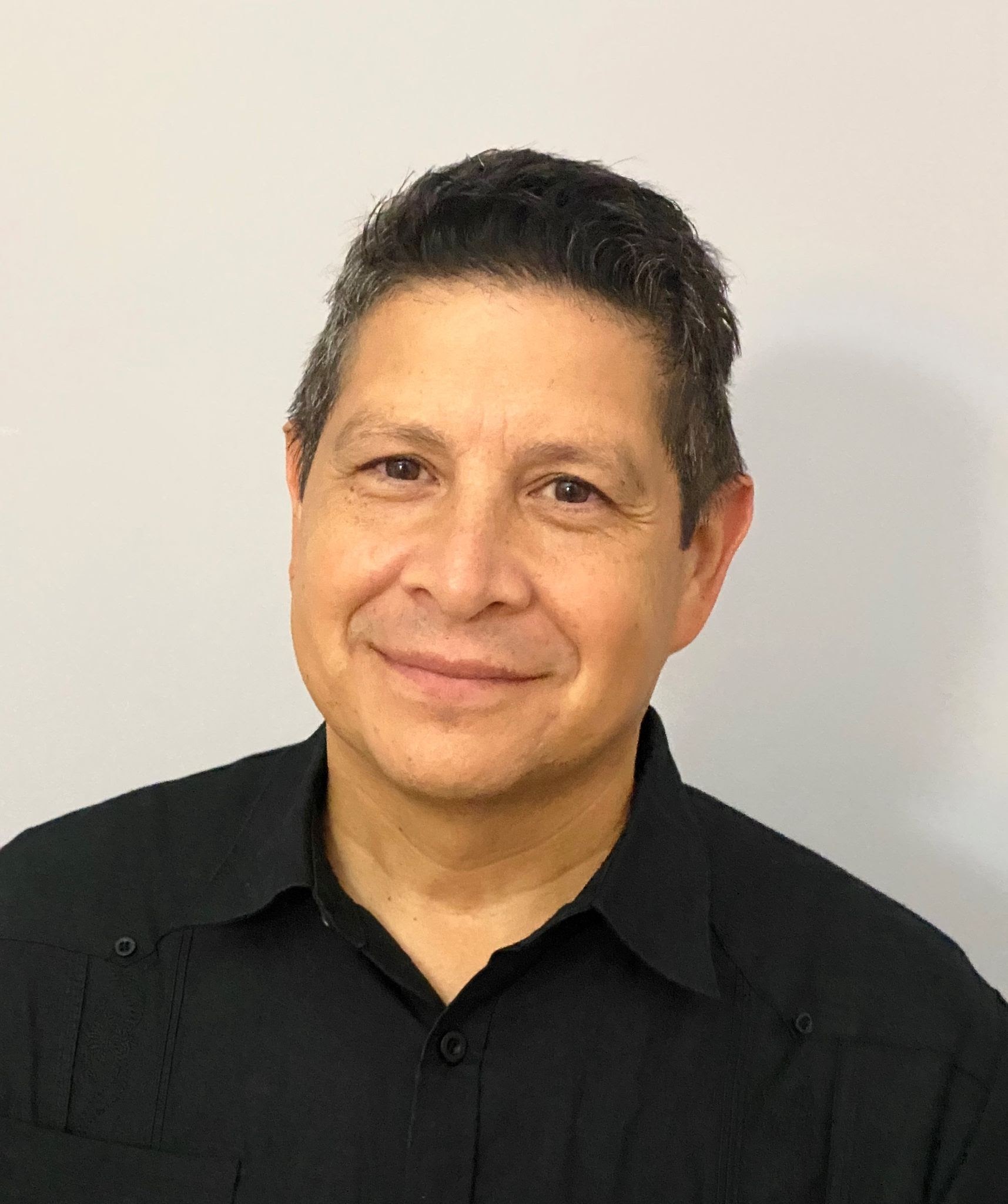 Advisor | Hispanic Heritage Foundation
“When we’re open to sharing ideas and perspectives as well as data, everyone benefits.”

Jose is an award-winning leader and mentor, as well as a passionate advocate for diversity, immigration, creativity and youth empowerment.

A proud Nicaraguan immigrant based in Washington, DC, Jose earned a BS degree from the University of Maryland’s School of Journalism and later was awarded a Doctorate of Humane Letters from The Chicago School. He built his career in a variety of communications leadership roles at Fannie Mae Foundation, Nike, Burson Marsteller, and Cohn & Wolfe.

Today, as president and CEO of the Hispanic Heritage Foundation (HHF), Jose leads a team focused on education, workforce development, leadership, and public awareness in addition to promoting cultural pride and accomplishment. He also serves on various boards including Harvard’s Latino Leadership Initiative at the Kennedy School, The Hispanic Technology and Telecommunications Partnership (HTTP), PBS Sci-Girls, Nielsen’s Latino Advisory Council, America’s Promise Alliance, and the Latino Jewish Leadership Council. In addition, Jose has been featured on the cover of Latino Magazine as one of 10 Who Made a Difference, on HBO’s Habla Series, and was the subject of an hour-long Discovery Channel/TLC program for his work with youth. His blogs and media presence have made him a national voice on Latino issues.