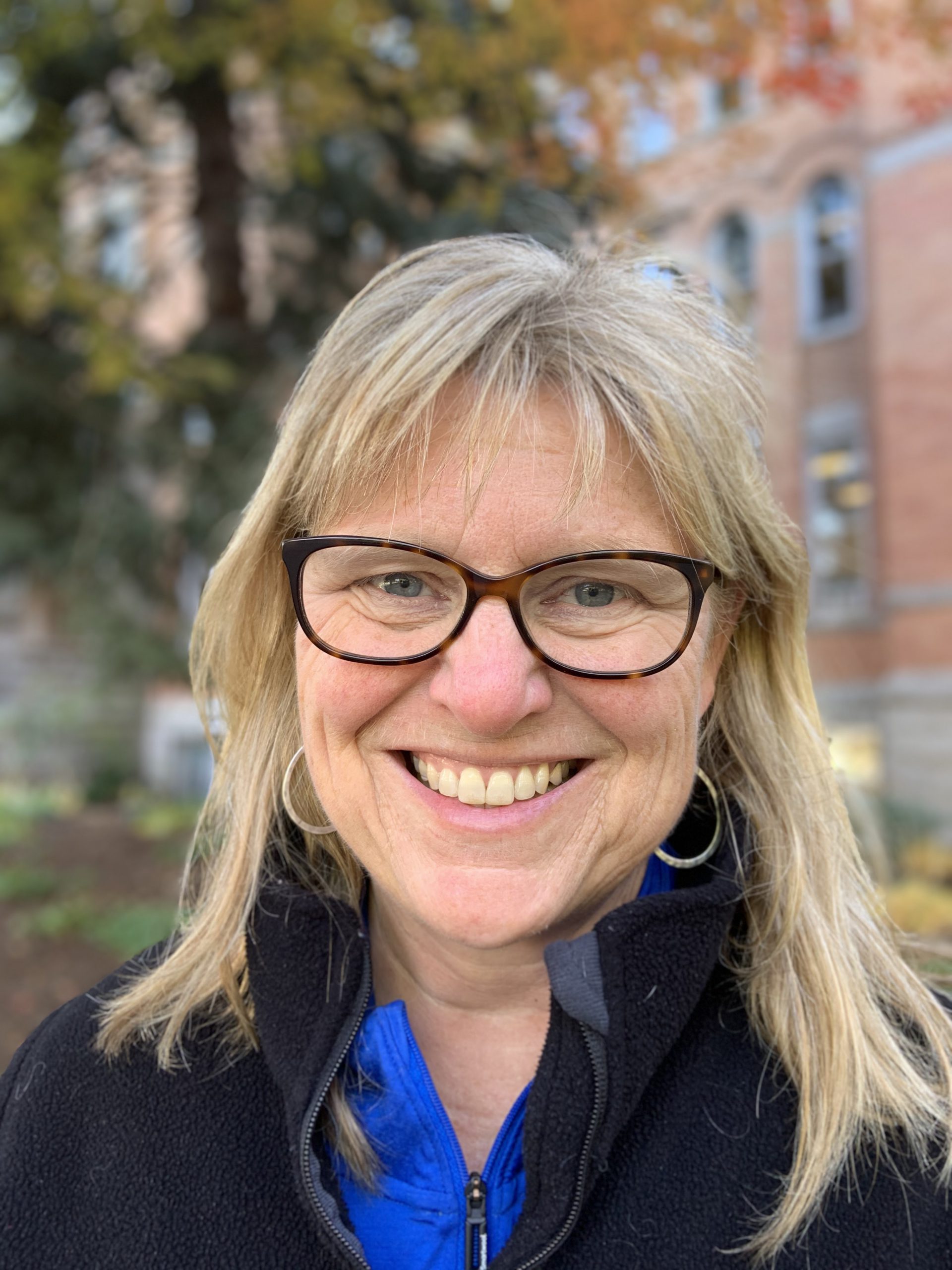 The oldest of three children, by the time Jenni entered the working world, she had already lived in six different states. She credits the experience of growing up in those various places as one of the reasons she chose to explore diversity, equity, and inclusion.

After earning her BA from Williams College, Jenni began her career at Girls, Inc. in Massachusetts. Jenni specifically worked on Operation SMART (Science, Math and Relevant Technology), a program designed to provide girls with hands-on experiences in math, science, and technology, building their skills with activities that empower them to explore, ask questions, and solve problems. There, she got to share experiences with a group of third grade girls from Puerto Rico and the Dominican Republic who still influence her work today. Eventually, Jenni left the cold of New England for her graduate studies at Stanford University and a year-long evaluation internship at Children’s Discovery Museum of San Jose (CDM). Little did she know this was the beginning of a lifelong connection to that institution.

Twenty-four years later, Jenni takes pride in having helped launch several initiatives at CDM, initially focused on the Latinx community in San Jose, and later on the Vietnamese community, the Indian community, the Autism community, the LGBTQ+ community, and the recent immigrant community (Chinese, Filipino, Indian, Mexican, and Vietnamese). In her spare time, Jenni enjoys playing music, hiking, and being with her nuclear family—her partner of 18 years, their 19-year-old daughter who is adopted from China, and their two rescue dogs. As a non-traditional family, they spend a lot of time talking about how their different dimensions of diversity help them to build their perspective-taking skills.