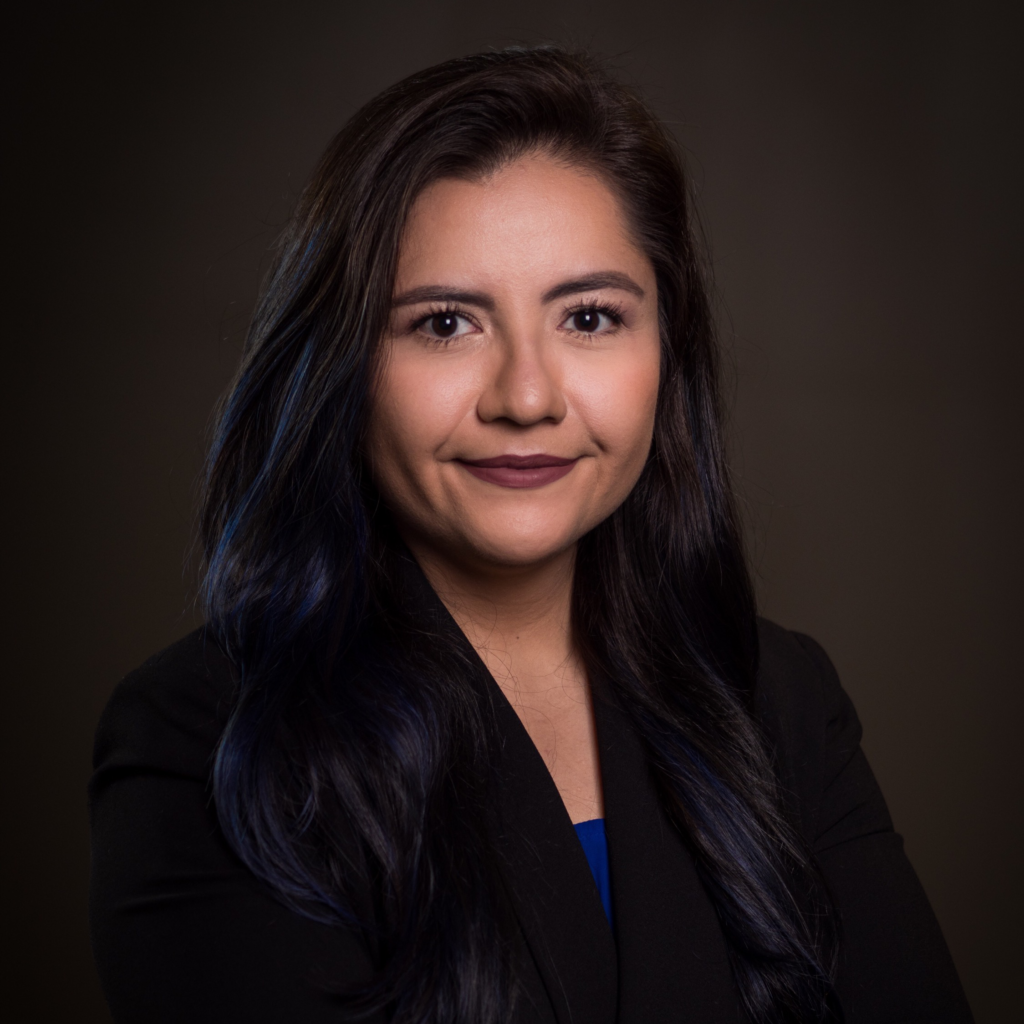 Advisor | Hispanic Heritage Foundation
“I have my father to thank for my love of science, nature, and the outdoors.”

A native of Cochabamba, Bolivia, Jasmin moved to the United States when she was a teenager. Her father was an agricultural scientist and genetics professor at the local state university, who exposed Jasmin to experiences that would be the inspiration for her passions. Upon moving to the United States, her spark to pursue higher studies in science came from her freshman biology teacher. This also showed Jasmin the value of mentorship, as well as the difference mentors can make in determining their mentees’ futures. Her interest in science drove her to pursue an A.S. Degree in Science from Northern Virginia Community College, as well as a B.S. Degree in Biology and a B.S. Degree in Psychology, both from Virginia Commonwealth University.

Soon after graduation, Jasmin started working at the Hispanic Heritage Foundation (HHF), managing its series of STEM Leadership Symposia. She has moved to working on other HHF initiatives, and is currently the Senior Director of Programs for the organization. She oversees all of HHF’s programs. These programs range from Code as a Second Language (CSL), through which minority students across the country learn how to code, to programs like the Hispanic Heritage Youth Awards (over 30,000 applications yearly), through which Latino students are awarded with grants to fund their education or a social impact community project.

Today, Jasmin’s passions have expanded to inspiring Latino youth to pursue higher education, specifically in STEM fields. She is also an adventure seeker, avid traveler, and enjoys learning about other cultures and traditions.